Alexis, a young mother of four, came to PhC tearful and overwhelmed.  The pregnancy test confirmed that she was indeed expecting number five. After receiving confirmation, she became even more tearful and emotional stating that she was homeless and out of a job.  She felt that she had no other option than to seek an abortion as soon as possible, even though she believes abortion is wrong and did not want to do it. PhC provided her with information about other options and made several referrals to agencies in the area for assistance. She came back to our center the next day for an ultrasound and met with a representative of an adoption agency later that week.  She received financial assistance from the Alternatives to Abortion Program. She has since moved into a stable housing situation, has chosen to place her child in an adoption plan, and is receiving assistance with finding a job. These referrals, although they took a few days to complete, empowered her.  They allowed her to fully consider all the options open to her and to make the decision that was best for her.  Because of PhC, she didn’t rush into a knee-jerk reaction that she has stated she would have regretted. 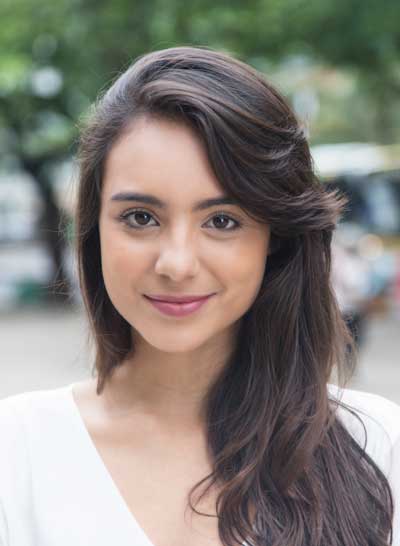